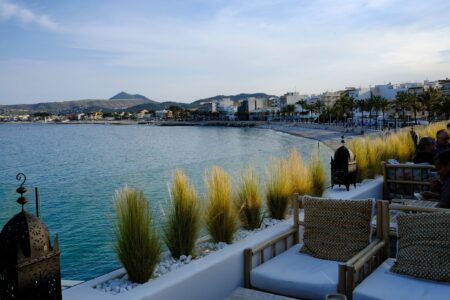 I’m currently in Jávea, Spain, which is actually where I was in May of 2018 when I first came up with the idea of moving to Spain. Jávea is a cute idillic location right on the Mediterranean with a population of around 27,000 people. The closest train station to Jávea is actually in a little town about 15 minutes away called Denia. That means Jávea is a bit isolated, which in many ways is a positive since it’s still a bit of a secret. Denia is actually one of the locations you can catch a ferry to Ibiza, so there […]