How To Move To Spain From The United States 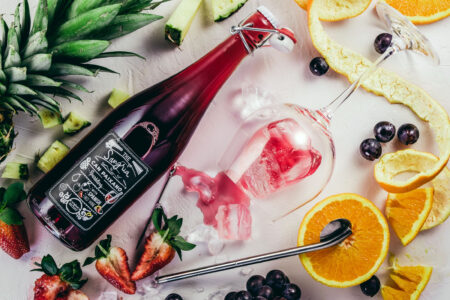 If you’ve found this page, chances are you’re a citizen of the United States, looking out the window at the snow, the rain, or the endless months of winter dreariness, and wishing you were somewhere else. I know, because that’s exactly what I was doing approximately a year ago when I came up with the idea of moving to Spain from Canada. And here I am now, a year later, living in the beautiful coastal city of Valencia and eating paella with new my Spanish friends. You can read about some of my reasons for moving to Spain here. So […]